UNSW Art & Design and 4A present: 4A Digital in Review 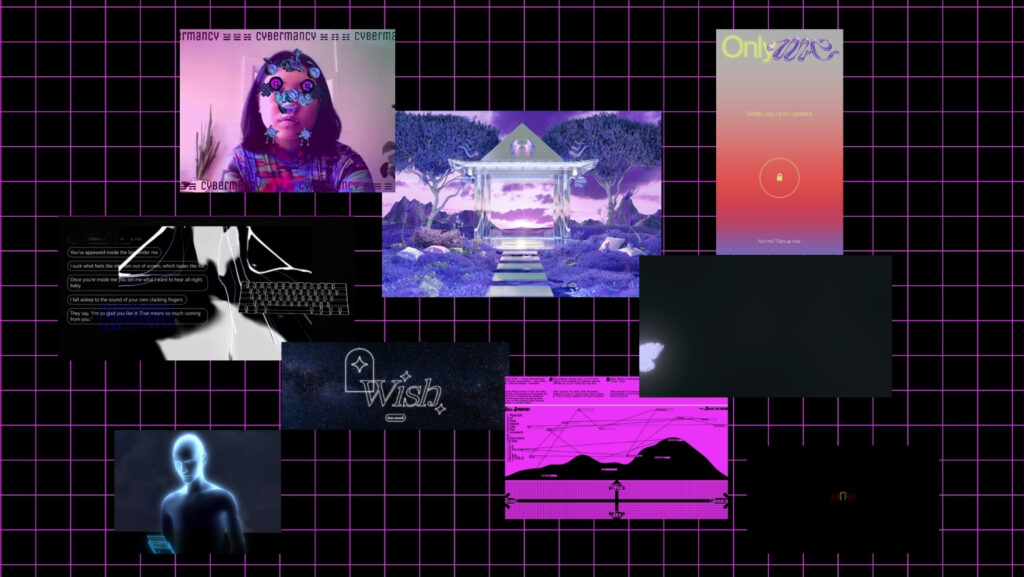 As 4A Digital logs off for another year, join artists Marcus Whale and Jane Fan for a panel discussion with co-curators Marco Rinaldi (Curatorial Assistant, supported by the Sally Breen Family Foundation) and Con Gerakaris (4A, Curatorial Program Manager), hosted by Prof. Paul Gladston, Judith Neilson Chair of Contemporary Art at the University of New South Wales.

This panel discussion will look back upon the ten newly-commissioned artworks created for 4A Digital 2021, exploring the methodologies of creating work for digital engagement, curating online spaces and expand upon themes of online communities and new approaches to media. Extrapolating on Marcus Whale’s inaugural piece, each 4a Digital project acted as a gateway into a virtual realm of artistic discovery into self-identity, investigations of social media and online experiences, often reflecting back upon our physical world.

Marcus Whale lives and works on Gadigal land in Sydney, Australia. His work across music, performance and text focuses on the blurry intersection between desire and religion, often with reference to the poetics of memory and ghostliness. These works often stage encounters between camp performance styles and the heightened drama of traditional mythology, scripture and liturgy.

Jane Fan is a software engineer and digital artist based in Sydney, Australia. Her works span a variety of mediums including illustration, 3D computer graphics, generative and interactive art. She employs web and game technologies to create her works, assisted by webcams, 3D cameras and microphones if they are interactive. Her artworks tend to have cyberpunk and algorithmic aesthetics, concerned with current and future implications of emerging technologies.

Marco Rinaldi is a creative director, installation artist and curator undertaking a Master’s in Art Curation at UNSW. Coming from an undergraduate degree in Interior Design, his creative practice is focused on areas of spatial immersion and human perception. As the director of Sydney based collaborative project osmosis, he is curating a series of immersive installations that explore the relationship between colour, sound, space and emotion.